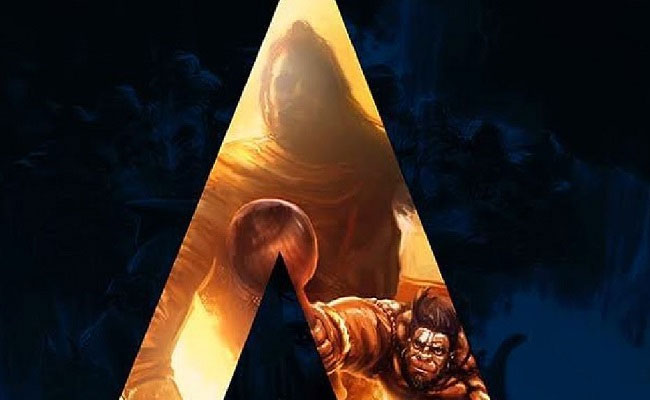 Ever since Prabhas announced his film ‘Aadipurush’ on social media, fans are discussing a lot about this film. Prabhas will be seen as Lord Rama in this film Nag Ashwin too clarified it. On top of it, Krishnam Raju stated that one of the ten avatars of Lord Venkateswara is called as ‘Aadipurush’.

While this discussion is going on, the makers are planning to turn this film into a mythological film made on a grand scale rather than a devotional drama. If the film’s team announced it as the story of Lord Rama, a lot of care needs to be taken and many sentiments could get hurt which is the main reason why the team is stating this movie as a mythological socio fantasy.

This makes them to showcase Prabhas in a new way unlike how we are used to see Lord Ram from ages. In the motion poster revealing the title, they showcased a picture which hints at Prabhas’ look. Fans are sure that their hero will be seen with mustache, beard and a lot of muscles in this film. While the discussion of making Ramayan or inspiring from it can be continued, one thing for sure is Prabhas will be seen in a never before look.