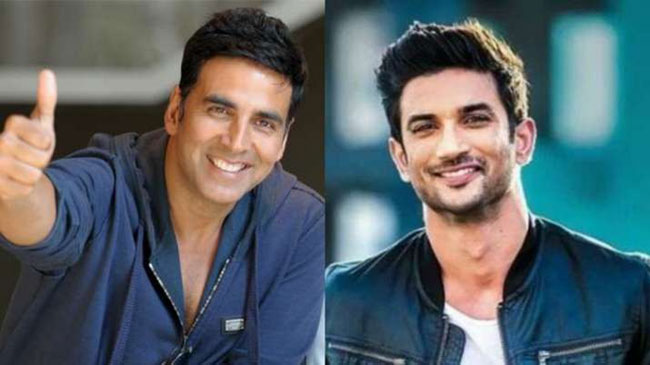 The Supreme court on Wednesday ordered CBI probe into Bollywood actor Sushant Singh Rajput’s murder case. The apex court observed that the FIR registered at Patna on the complaint filed by Rajput’s father was correct and asked the Mumbai Police to hand over all investigative material collected so far in the case to CBI.

Meanwhile, several celebrities have welcomed the Supreme Court’s decision for initiating a CBI probe into mysterious suicidal death of the actor.

In recent days, numerous celebrities had joined the growing social media chorus for a CBI probe into the actor’s death.