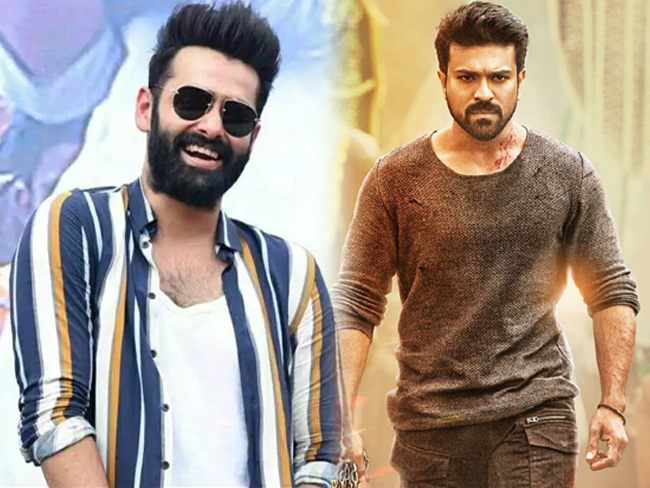 While the other actors in Tollywood are lining up at least a couple of films, Megapower star Ram Charan and Energetic hero Ram are not in a hurry to sign their next and are waiting for the best scripts to knock them.

Ram Charan is completely occupied with Rajamouli’s RRR now. Also, he will be playing a key role in Megastar’s Acharya film. The actors dairy for 2021 is packed with these two big-budget projects. So, he is not giving nod to any other films until he wraps these biggies first.

On the other hand, Ram is riding high with the success of Ismart Shankar and his next film RED will release next year. As per sources, the young hero has rejected over a dozen projects in the recent months. Seems like Ram is waiting for a perfect script an in no hurry to lock his next. Let us wait and see whether these two heroes find the best script for their next.