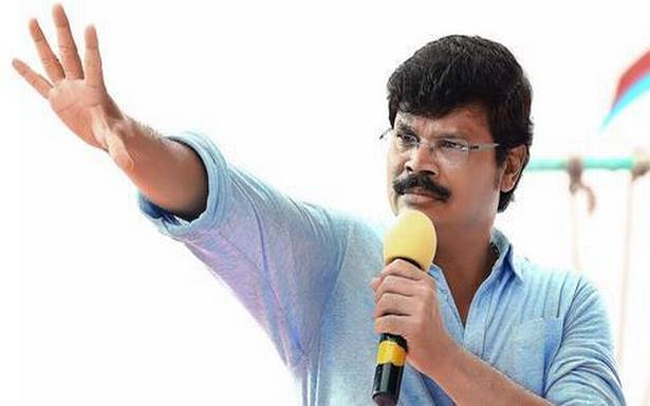 Mass director Boyapati Sreenu’s films always come with a lot of hype and hysteria. But the situation is different this time for Balakrishna’s film. The hit combination of Balayya and Boyapati raised a lot of curiosity and teaser got a huge response. But the team failed to capitalise on it by going completely silent.

Boyapati is a director who craves for publicity as per insiders. He makes sure that posters, stills or any other updates release at regular intervals in order to keep the hype alive on his films. But ‘#BB3’ doesn’t even have a title till now which is shocking many. While some say that no shooting from the past few months may be reason for this, other don’t quite agree with it as they were able to release a teaser during the lockdown.

With zero updates on the film over the past couple of years, fans are worrying about this film and tensed that the audience may forget about the film. Let us wait and see how Balayya and Boyapati deal with this situation.