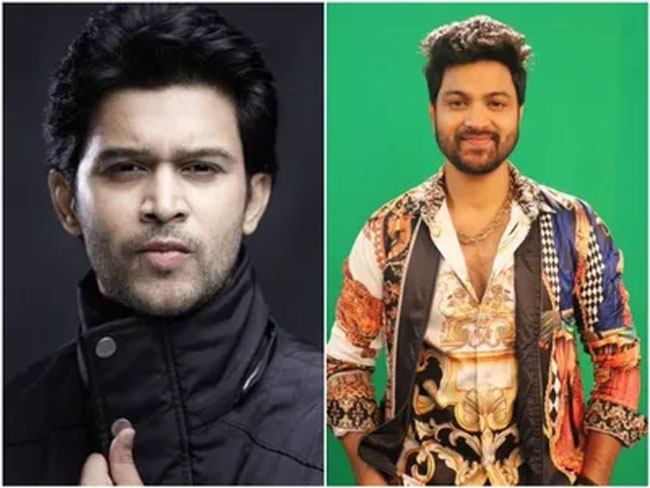 The most controversial and popular reality show ‘Bigg Boss Telugu 4’, hosted by Akkineni Nagarjuna, is garnering good ratings and support from the audience. The show is now inching towards its grand finale, which is expected to be in the second week of December.

Bigg Boss 4 became a hit since it aired on September 6. Now, towards its end, the audience is eagerly waiting to see who will the title.

In the recent episode of the reality show, Nagarjuna surprised the housemates by inviting their families on to the Bigg Boss stage. The host asked all the family members to pick their top 5 contestants in the house.

Out of all, these two contestants were mostly picked by the family and friends of the contestants. Abhijeet and Sohel were the two, who were applauded by the families and managed to win their hearts with their smart gameplay and friendly nature. Some section of netizens also welcomes the families’ decision of choosing Abhijeet and Sohel. Only time can tell who will lift the winner’s trophy.