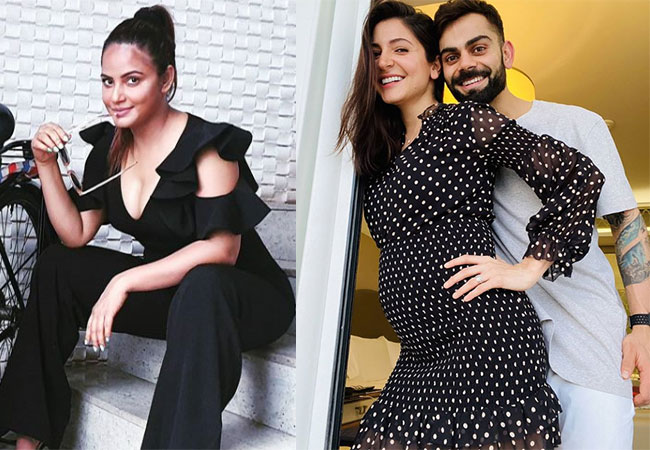 However, actress Neetu Chandra, who stays in the same building as Anushka’s parents do, had guessed the actress’s pregnancy a few weeks ago.

“I had seen Anushka downstairs a couple of weeks back. I felt she was pregnant. If you ask me how she was glowing like never before and that’s when I felt that,” Neetu said.

“A big congratulations to Anushka and Virat and their families as well. I am very happy for them,” she added.

On the work front, Anushka is currently staying away from the acting and focusing more on producing films and web series. On the other hand, Virat Kohli is gearing up for the next edition of Indian Premier Leauge(IPL).