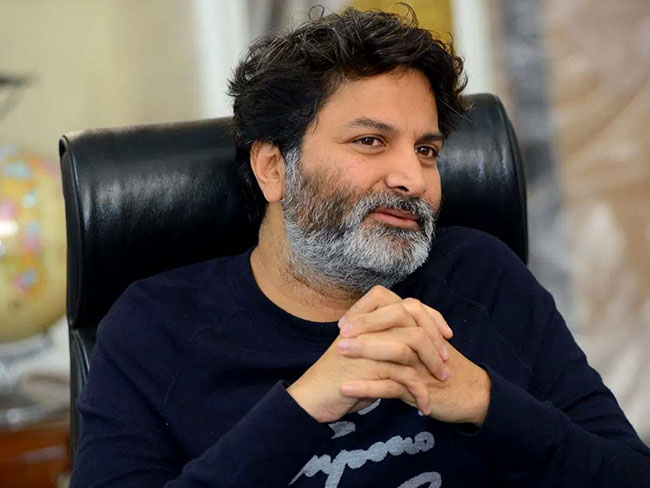 A small time actor from Tollywood, Satya Dev has become a synonym of OTT hero with his two films like ’47 days’ and ‘Uma Maheshwara Ugra Roopasya’ not having a Theatrical release. Both the films have registed good views on OTT and made him a big hero in small films.

Now he is remaking the Kannada hit film Love Mocktail and ace beauty Tamannaah is sharing screen space for the first time with this small actor. The maker Naga Shekar has titled the film ‘Gurthunda Seethakaalam’. Incidentally he found that the title was registered by Director Trivikram and when contacted he positively agreed to give away the title and said that being positive alone has helped him in this long run!

The biggest point of discussion in Tollywood is that this small time talented actor Satya Dev has become an active OTT hero like Saif Ali Khan in Bollywood. Let’s wait and see how many actors in Tollywood take Satya’s route!