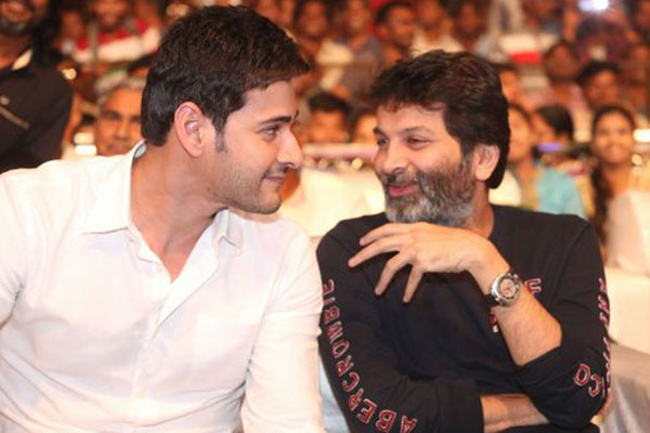 Superstar Mahesh Babu and creative director Trivikram Srinivas have come together for Athadu and Khaleja, before. Athadu became a break-even success but Khaleja failed at the box office.

But, the fans always wanted to see the director and actor coming up with another film. From the past decade, the discussion about this combination has been much wide open in public.

Now, the latest rumours suggest that the director and actor will come together next year. Mahesh will be doing his next with director Parasuram, titled Sarkaru Vaari Paata.

Naturally, the film will be made on a large scale and will most likely release in multiple languages. This film may be wrapped by August next year. From August, Mahesh Babu will be free and Trivikram Srinivas can complete his film with him. So, he can join hands with Rajamouli for a movie which can start shoot from the beginning of 2022. However, there is no official confirmation on this yet. Only time will tell.