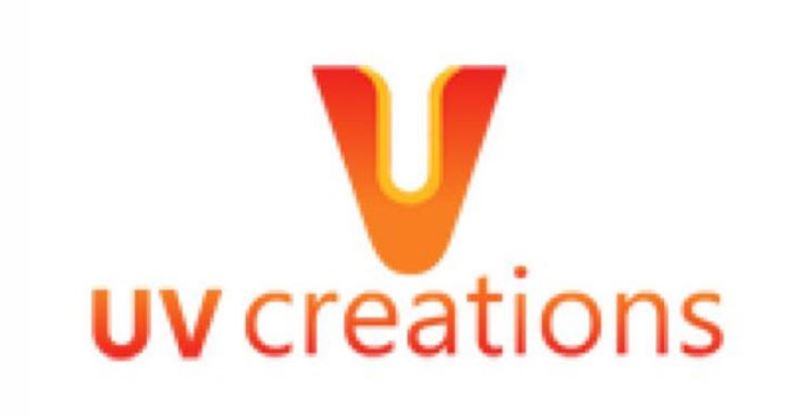 Renowned production house UV Creations is continuing its successful journey with super hit films. Apart from making big-budget films, they are also producing medium-range films. The producers who are currently busy with ‘Radhe Shyam’ featuring Prabhas and Pooja Hegde will be bankrolling a film with Merlapaka Gandhi as per the sources.

Gandhi earlier made a hit flick like ‘Express Raja’ with Sharwanand under ‘UV Creations’ banner. So, the producers reportedly decided to give him another chance of directing a crazy hero. The ‘Venkatadri Express’ director is currently working on the remake of ‘Andhadhun’ featuring Nithiin, Nabha Natesh and Tamanna in the lead. Sudhakar Reddy and Nikitha Reddy are producing this flick under ‘Shresth Movies’ banner.

UV Creations banner wants to start this project as soon as Gandhi completes working on ‘Andhadhun’ Telugu remake. Rumours suggest that Varun Tej is going to be the hero in this flick. Apart from that, UV Creations is also planning to co-produce a film with Ram Charan’s ‘Konidela Productions’. There are huge chances of Venky Kudumula directing this film. The ‘Chalo’ director is said to be having story discussions too.

While nothing is confirmed as of now, this news is making everyone excited. Let us wait and see what happens.