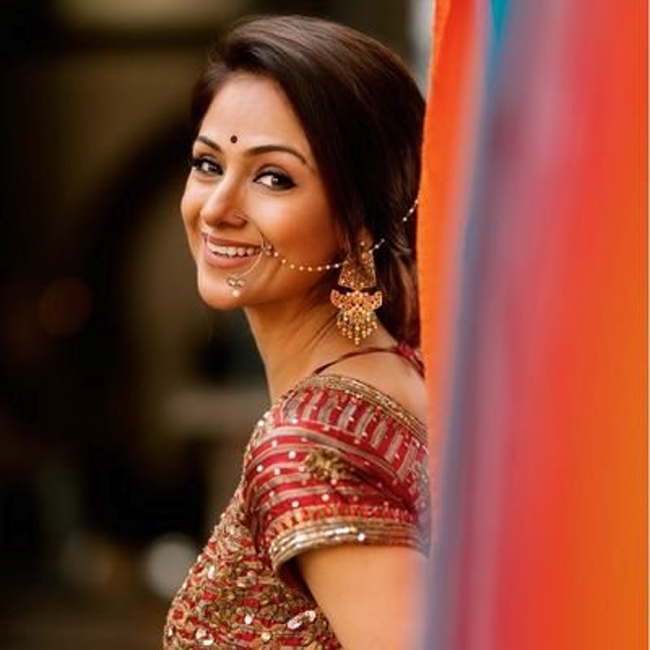 The Tollywood Director Puri Jagannadh is currently busy with Vijay Deverakonda’s film ‘Fighter’. In this crisis time, the maverick Director was also seeing the rushes of his son Akash Puri upcoming film ‘Romantic’. This mass director has seen the rushes of the film and decided to go for a re shoot of the romantic scenes in the film. He will only monitor on these scenes and make sure his son does them better on screen. Puri who gave huge hits to other heroes is still yet to figure out the career of his only son!

Now a latest news is buzzing in the Industry about ‘Romantic’ film star cast. The makers have hinted that veteran actress Simran is playing the role of actress Ketika Sharma’s mother in this film. All these days the makers have kept the news only to surprise audience!

The film is directed by debutante director Anil Paduri. The film is said to be a mafia love story. Puri as a father and producer is showering crores of rupees on this film only to resurrect the dooming career of his only son!