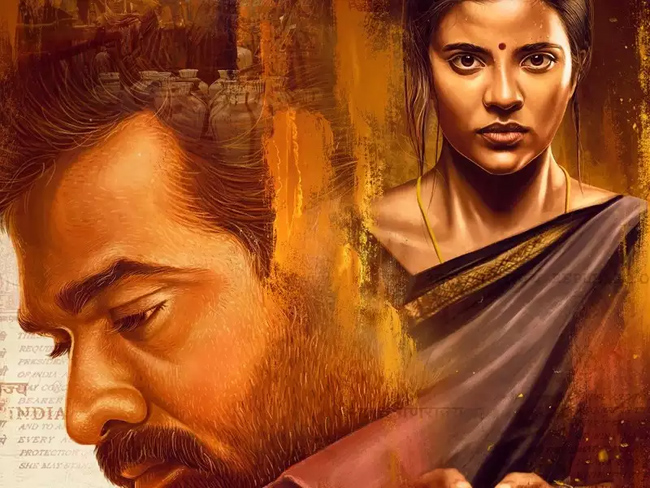 Vijay Sethupathi is regarded as one of the most talented performers in the nation. He is currently working in Tamil, Telugu as well as Hindi projects which proves his craze across the nation. Known for his award-worthy performances, every film from Vijay Sethupathi gets a lot of attention.

News is that this film will be available on the OTT platform in five Indian languages and the dubbing works are currently going on. On top of it, the digital platform is planning to provide subtitles in another 10 foreign languages to encourage viewers from abroad.