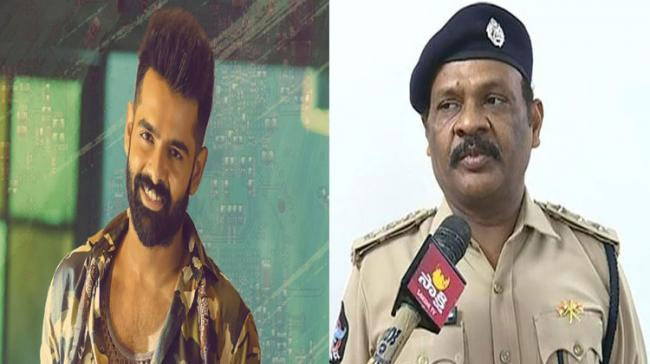 The infamous Swarna palace row took a shocking turn with Tollywood hero Ram Potineni commenting on the mishap and the making a tweet on the fire accident that took place at Swarna police.

This development irked Vijayawada Commionser of Police Battina Srinivas Rao responded firmly that they know how to proceed with the investigation and said they don’t show any favour against a particular party and religion.

Not only that, he even warned that people who try to divert the investigation process will be slapped with notices and hero Ram Potineni is not an exemption.

Talking about the investigation process, the CP said special forces were sent to Chennai, Bengaluru, and Hyderabad to gather some more pieces of evidence in connection with the case.

He maintained that the suspects and accused are not cooperating with them and said anyone who gives information about the guilty will be awarded one lakh rupees.

Battina Srinivas Rao went on to say that Swarna Police Hotel and the hospital made a Memorandum of understanding(MOU) but they didn’t submit the MOU to the police and said action will be taken against the culprits.