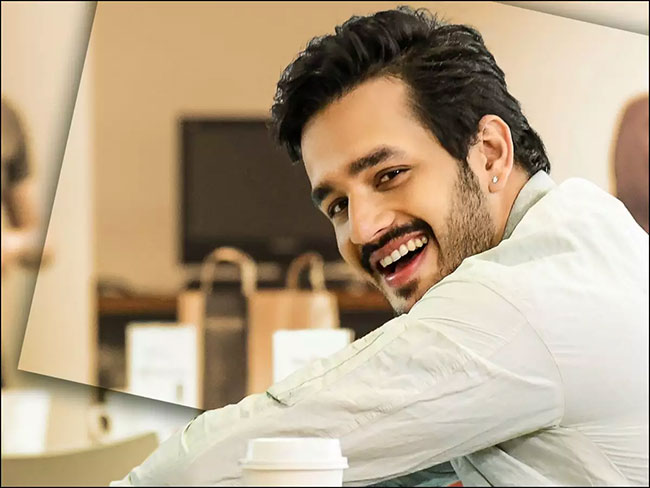 Young hero Akhil Akkineni is waiting for a big hit ever since he made his entry in Tollywood. All three films he did till date turned out to be failures and he pinned all his hopes on upcoming project ‘Most Eligible Bachelor’ which will hit the screens on Sankranti 2021. Sources say that he will be teaming up with stylish director Surender Reddy and this project will be made on a budget of nearly 45 crores. It was said that First Frame Entertainments owned by Krish will be producing it but they reportedly backed out.

News is that renowned production banner ’14 Reels Plus’ entered the scene. They will be bankrolling this action entertainer as per experts and Surender Reddy is currently fine-tuning the script before taking this film on to the floors. The official announcement is yet to come out. Surender Reddy’s last film was ‘Sye Raa’ which came during the Dusshera season last year. Akhil will be seen sporting a muscular look for this film says the insiders.