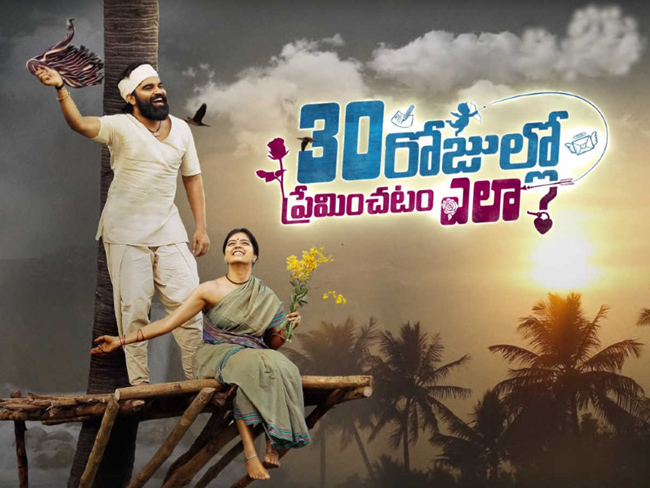 Popular small-screen anchor Pradeep Machiraju’s first film as a hero titled ’30 Rojullo Preminchadam Ela’ made a lot of noise during the first half of 2020. The film was supposed to hit the big screens in March and the ‘Neeli Neeli Aaskasam’ song sung by Sid Sriram became a chartbuster. But the lockdown shattered the plans of the makers.

They are in a dilemma whether to release this film on big screen or opt for an OTT release. They did not announce anything and if they chose to have a theatrical release, a lot of promotion needs to be done as people tend to forget small films when they are postponed for a long time. Also, this is the first film for Pradeep as a hero which means it requires even more planning.

But there is no sound about this film in industry circles whatsoever. It is one thing if the audience don’t remember the film as it can be brought back with aggressive publicity. But what happens when the film’s unit themselves lose interest? We need to wait and see what the future holds for this romantic drama.