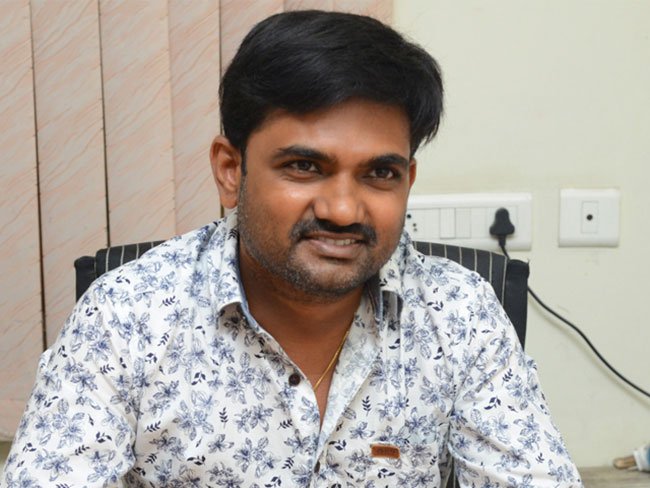 Nowadays, we see star director Sukumar trying to give his assistants a break by producing small scale films like ‘Kumari 21F’, ‘Darsakudu’ and ‘Uppena’ with them. This is slowly becoming a trend in Tollywood. But it was Maruthi who actually started producing small films with new directors a long time ago. He bankrolled a lot of projects and even worked on the story part for some of them. But most of them did not impress the audience which is why he backed away from production business.

Maruthi is now trying to find a right hero for his next film. He has a lot of stories in his bag but none of the heroes are free as they have prior commitments. At this time, Maruthi is reportedly looking to pull off a small film for which he will be giving story and dialogues. He will also be presenting this flick as per sources.

This film will be made by another director and producer by other banner but Maruthi will just present it as per sources. The profit will be shared by all of them and the ‘Mahanubhavudu’ director is being very cautious this time says the insiders. Currently, he is looking for the right director who can do justice to the script. Let us see who can make this picture in Maruthi’s style.