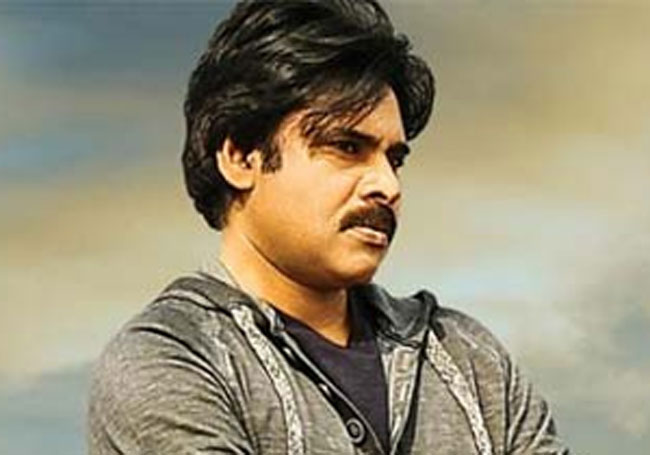 Power star Pawan Kalyan who is busy ferrying the two boats-Politics and Films is ever busy as always. It is evident that the star has re-entered the filmdom to make money for his political campaigns and to build resources.

The re-entry movie is titled ‘Vakeel Saab’ and was scheduled to hit the screens on May 15 but changed with the pandemic outbreak. To use the crisis break the star has a perfect planning to execute by finishing and releasing one by one and almost 3 films would hit the screens in 2021 itself making it the year of Power Star!

The first film to hit the screens after shoot gets done is ‘Vakeel Saab’ that stars Shruti Haasan as Pawan’s love interest in the film. The movie is an official remake of the Bollywood hit ‘Pink’. The movie is produced by Dil Raju and is directed by ‘MCA’ fame Venu Sriram.

On the other side Pawan has clearly asked the makers of ‘Virupaksha’ to fix a schedule after crisis eases and is adamant to finish the period drama as soon as possible. This film is directed by Krish and is produced by AM Ratnam.

The power star who is already busy with two films wants to start yet another two films in the direction of Harish Shankar and few other directors like Surender Reddy as soon as he finishes the above mentioned projects.

What is worrying the fans is that fans want power star to concentrate on his looks and he has to be fit and in shape to suit the roles of all the films if not fans and public too get disappointed. Hope powerstar’s plans work smooth and let his fans have a blast all through the coming years!