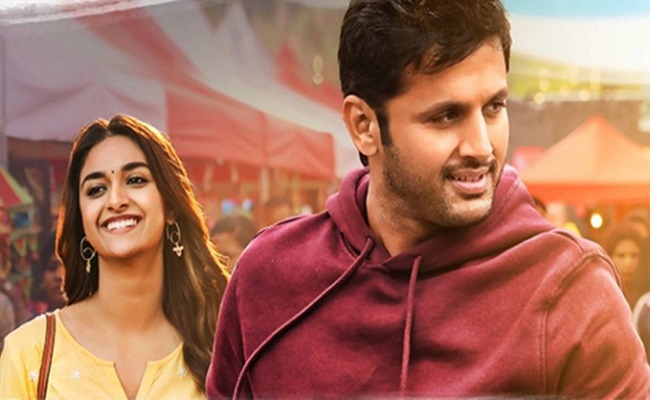 Recently all the stars are just upping the game in Tollywood too. After few big stars like Prabhas resumed shooting, all the others followed.

It is evident that the film unitvof Radhe Shyam went to Italy to can some portions of the film that were left. Now they are facing restrictions in Italy and are literally struck there and are on war foot to finish the scenes there and return soon to India.

On the latest, Youth Star Nithiin’s latest film ‘Rang De’ directed by Venky Atluri starring Keerthy Suresh also wanted to shoot a song in Italy but backed out seeing the troubles of Prabhas and his film unit.

Now the news sources say that the Rang De team is in search of a good place to can the song and for the other song they want to make a set indoors and finish off the shoot as soon as possible!