The magazine was launched in 1970. It was founded by Vemuri Balaram, who also edited the magazine. The publisher is the Swathi Publications and its headquarters is in Vijayawada. It is the largest circulated Telugu weekly magazine.

Sri Vemuri ‘Swati’ Balaram is known for self-confidence, perseverance and selfdiscipline. As personification of all the above qualities he expects the same qualities from his friends as well.
He appears to be a harsh person but filled with kindness within.He is a great thinker, courageous and strong, who converted Thursday to ‘Swati’ day.
Swathi Telugu Weekly Magazine Online covers women interested topics , serials, stories, children articles, cinema news, politics, beauty tips, analyzing problems of women’s, interested topics, health related articles and celebrity interviews. 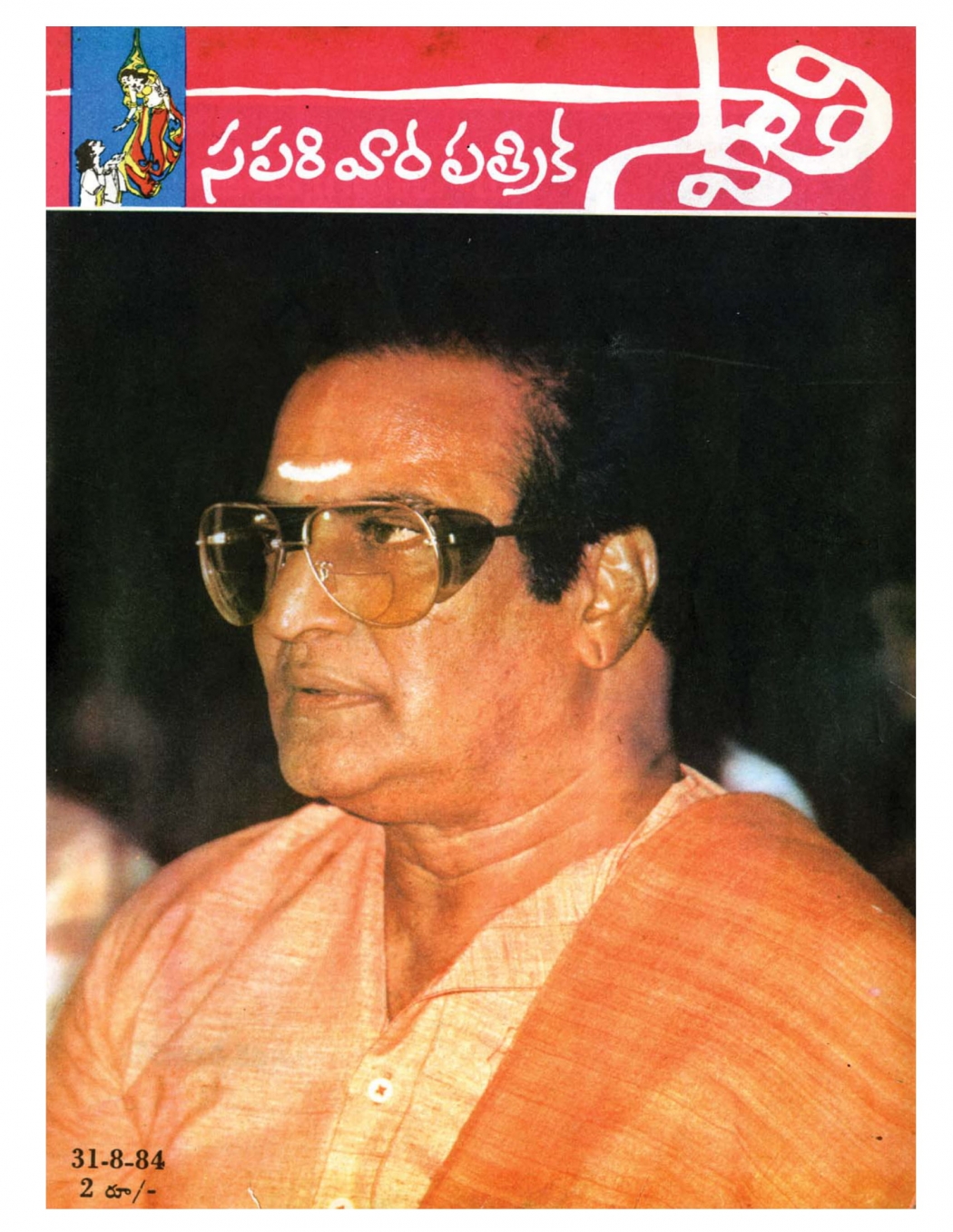