Neelima started her career in Oru Pennin Kathai when she was in school. In her summer vacations she also did feature films like Thevar Magan, Virumbugiren and Pandavar Bhoomi. When she was 15 she played the second heroine role in Acham Madam Pairyppu — Brindavanam. She acted in the 850 episoded Sun TV serial, Metti Oli in 2002.

In 2011, she announced that she would place roles on television serials behind her priorities to star in feature films. Her role as Karthi’s friend in Naan Mahaan Alla won her Edison Award for Best Supporting Actress, before she went on to portray another pivotal role in Muran.

The actress has turned producer with K. S. Adhiyaman’s venture Amali Thumali, a comedy film featuring Nakul, Shanthnu and Santhanam in the lead roles. Her duties as producer meant she had to oversea work in Fiji and thus she had to quit her role in the television serial, Thendral. After her resignation, she worked with the world record Sun TV serial, Vani Rani, in a pivotal role called ‘Dimple’. 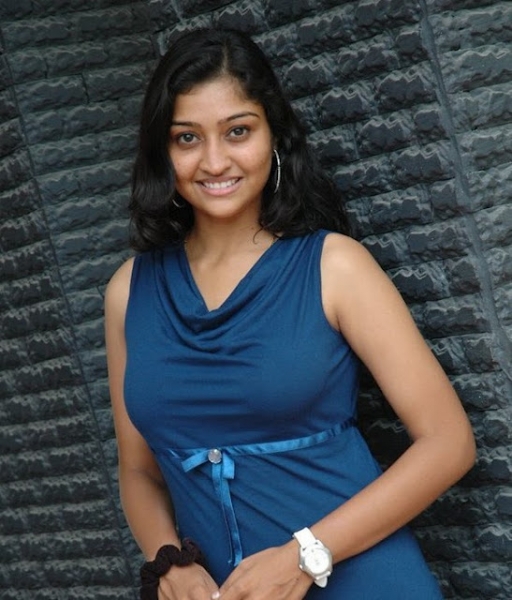