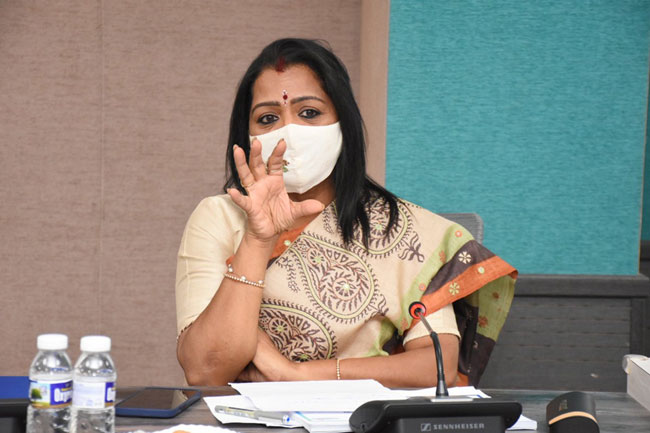 In fact, there was a talk of luring BJP corporators ahead of the election of the GHMC mayor. However, open support by the MIM has helped the TRS get Gadwal Vijayalakshmi as the mayor. So, there was no need for luring the BJP corporators. But, at least some of the winning corporators of the BJP are from the TRS and have deep links with the party’s top brass. There are reports that they are being contacted by the TRS leadership. The BJP is watching TRS moves with alarm and is trying to keep its flock together.