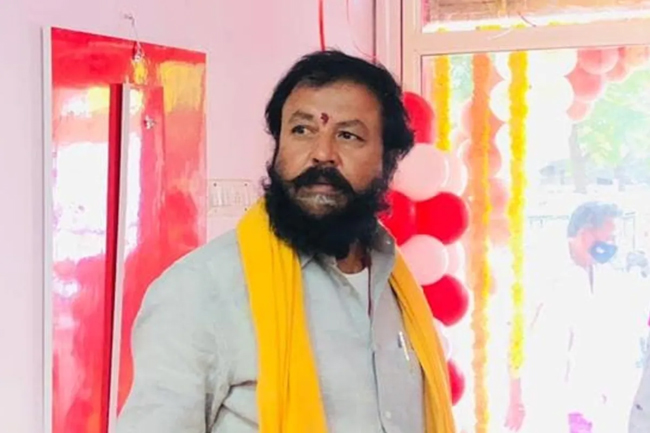 There is a popular saying in English that telling a lie repeatedly will become the truth as people get to listen to it regularly. Hearing anything regularly will plant a feeling that they are hearing the truth. It appears like the Telugu Desam Party firebrand leader is trying to do the same.

Senior leader and former MLA Chintamaneni Prabhakar wants to implement the same to get rid of the controversy he landed in recently. He is named as one of the accused in a rooster fighter racket that was busted recently. After the racket was busted, the MLA is said to have escaped from the spot.

As the cops in Hyderabad have reportedly found evidence that ex-MLA Chintamaneni Prabhakar is involved in the cock fights, the cops formed special teams to arrest him. The former MLA getting named in the case as an accused in another state had gained everyone’s attention.

Taking the case on a new path, Chintamaneni Prabhakar alleged that he is not part of the fighting and said that he is being framed into it to this to settle political scores.

Blasting the opponents, the ex-MLA alleged that venom is being spewed against him. Chintamaneni said that people will root out the Sakshi from the state and he is waiting for that day to come.

Another question one has after seeing his post is, whether Chintamaneni is such a big leader that a political conspiracy should be planned to target him that too in a state where his party is not even functioning. No one has the answer to this strange logic except for the former MLA.

Such controversies are not new for the Telugu Desam Party leader. Earlier, he was arrested under the SC and ST (Prevention of Atrocities) Act, after a complaint was filed against him on the alleged grounds of assaulting an elder man.