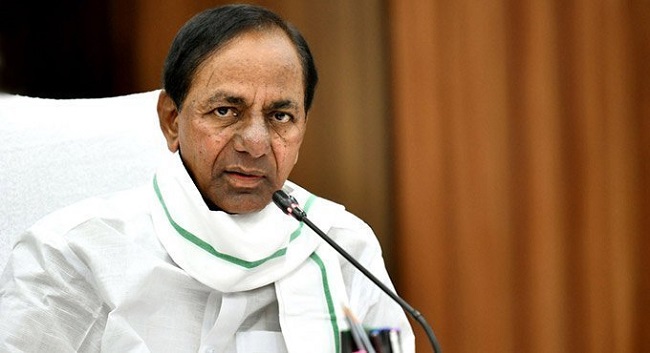 In what it could be a shocker, Telangana Rashtra Samithi(TRS) founder and Telangana Chief Minister K. Chandrashekar Rao visited the Hyderabad Yashoda hospital on Thursday after he fell ill, reports claimed.

Reports claimed that the Chief Minister complained of a burning sensation in his lungs on Thursday, following which he reportedly visited the Yashoda Hospital.

The reports of the medical tests are awaited. Based on the results, the doctors will take a call on whether the Chief Minister should get admitted to the hospital or he can go home.

It is said that after the event, KCR developed burning sensations in his lungs. He took some rest for a brief period. With no relief from the pain, he visited the Yashoda hospital.