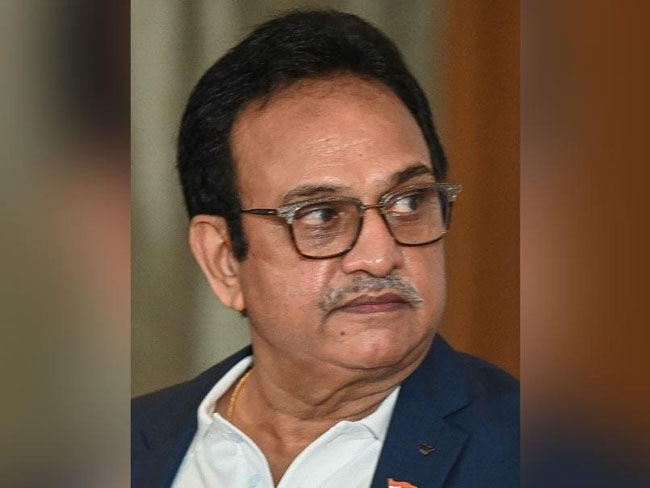 Legendary player, who was part of Indian National Cricket team that lifted the maiden World Cup for the country in 1983, Yashpal Sharma passed away on Tuesday at his residence.

The 66-year-old lost his life due to cardiac arrest. Yashpal Sharma is survived by his spouse, two daughters and a son.It is said that the legendary player collapsed at his residence shortly after coming back from morning walk.

The middle order batsman played his role in the 1983 World Cup.His half-century against the mighty England in the semifinal is fondly remembered by the cricket fans. The way he had sent Bob Willis for a maximum in the semifinal still remains special for the fans.

During his illustrious career, Yashpal Sharma represented India in 37 Tests and 42 ODIs and scored 1,606 and 883 runs respectively.

The cricket fraternity is mourning the death of the veteran player. Players like Virender Sehwag, Yuvraj Singh and others are sending their condolences to the player’s family members.

His fellow teammates of the 1983 squad are still in shock of losing Sharma. The members of the team had met recently for a book launch that was held in New Delhi.

Yashpal Sharma served as a National Selector for India during the early 2000s and was an umpire too.

He played for the Ranjis too. In his Ranji career, Yashpal Sharma played for Punjab, Haryana and Railways.