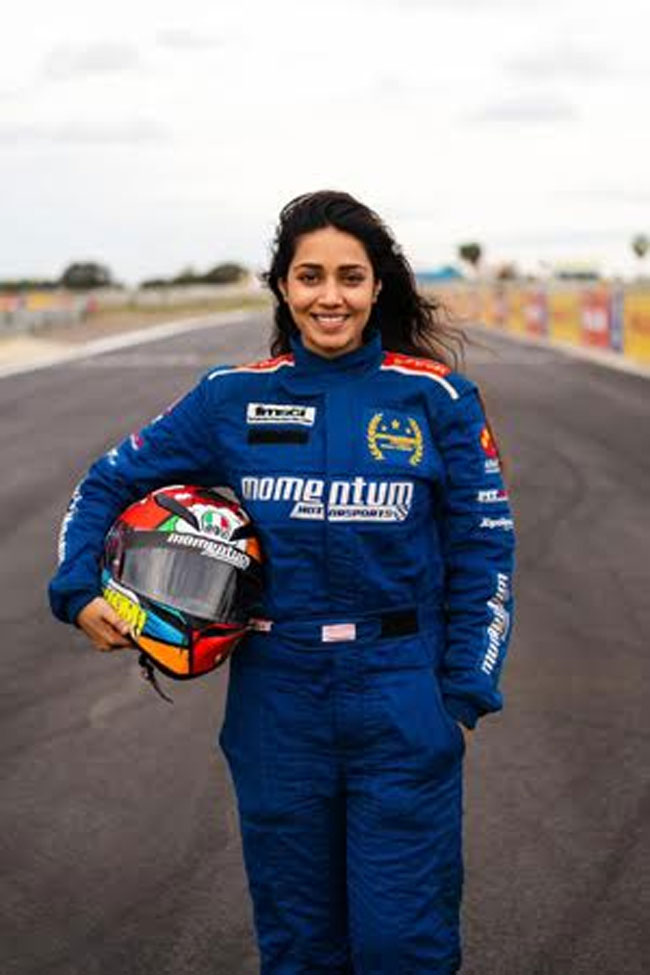 Kollywood actress Nivetha Pethuraj established herself as one of the prominent actresses in Tamil and Telugu. Her girl next door looks made her even close to the audience.She made her debut in Kollywood in 2016.

Nivetha Pethuraj, who loves car racing has enrolled herself in the Formula Race Car Training Program that was conducted by the “Momentum â€“ School of Advance Racing”.She had successfully completed the traning and the pictures of her in training suit are all over social media.

It’s very rare to see heroines doing such things and we should appreciate the actress for working hard on pursuing her interest.

She was last seen in Tollywood in Ram’s Red.Nivetha Pethuraj will be seen next in Paagal that stars Vishwak Sen as a lead.

Ala Vaikunthapurramuloo actress Nivetha Pethuraj has two projects in Kollywood. She is a part of ‘Party’ helmed by Venkat Prabhu and A.L.Vijay’s ‘October