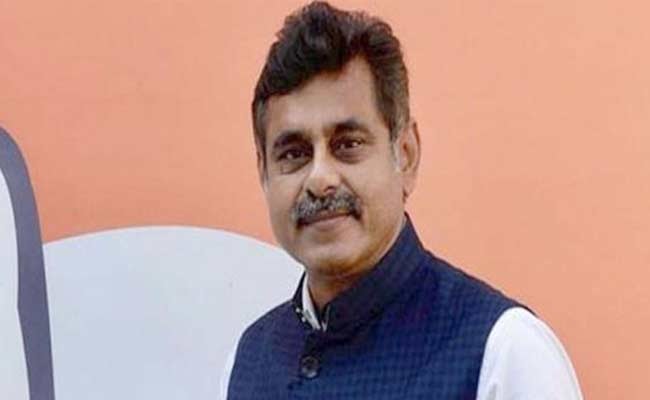 The Congress, already reeling under successive defeats and frequent desertions, received another huge shock on Monday what with key leader and former MP Konda Visweswar Reddy resigning from the party. Konda Visweswar Reddy, who has of late been sounding out that he is inching closer to the BJP, has announced that he would be taking a three-month sabbatical from the social media.

Konda Visweswar Reddy, a well-known industrialist and the grandson of legendary anti-Razakar Congress leader KV Ranga Reddy, has been keeping away from the Congress party for quite some time. Though he had won the Chevella MP seat on TRS ticket, he fell out with the TRS and joined the Congress Party. He had contested for the same seat in 2019 elections, but lost in a closely-contested election. For the last couple of months he had been staying away from the Congress activities. However, he campaigned for Congress candidate Chinna Reddy in the Graduate MLC constituency. He has even voted in the elections on Sunday.

On Monday, he shot off a letter to PCC chief Uttam Reddy to inform about his leaving the party. Later he announced on twitter that he was taking a break for a week. His tweet said: ” After a hectic time campaigning, I will be taking a break for a week and may not be very active on Twitter for a week or so. However I may organize a meeting with Tweeple on this Sunday. In the meantime I will leave with a thought to think about, with a tweet later today.â€ Close sources say that after the return from the break, he could announce his joining of the BJP.