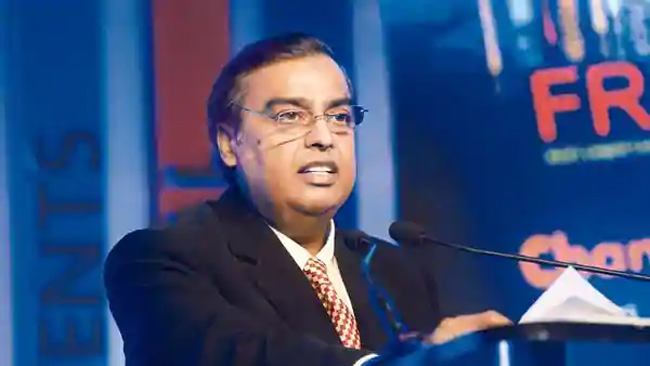 Indian billionaire business magnate Mukesh Ambani who is riding high on success and emerged as the fourth-richest man in the world made a brilliant a brilliant move to manage his empire.

It has been widely reported that Mukesh Ambani is gearing up to set a “Family Council” which aims at awarding equal representation for all the family members including his children.

Reportedly, Mukesh Ambani is eyeing for the ‘Family Council’ as a bid to see that no conflicts arise between the family members regarding the family businesses that are worth more than $80 billion.

It is believed that the succession planning process will be completed by the end of next year and the Family Council will be reportedly headed by an adult member of the family and the other members of the council will serve as the mentors.

Looks like, Mukesh Ambani doesn’t want his children to face issues like how he did with his brother Anil Ambani after their father’s demise. The brother duo parted their ways after Dhirubhai Ambani’s death.