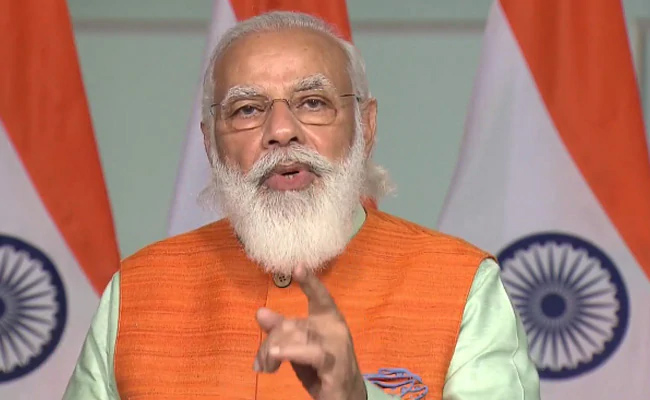 As Diwali is here, social media is flooded with wishes from political leaders and celebrities. Prime Minister Narendra Modi on Diwali took to Twitter to share his wishes for the people.

Taking to Twitter, Modi wrote, “Wishing everyone a Happy Diwali! May this festival further brightness and happiness. May everyone be prosperous and healthy.”

The Prime Minister added, “This Diwali, let us also light a Diya as a #Salute2Soldiers who fearlessly protect our nation. Words can’t do justice to the sense of gratitude we have for our soldiers for their exemplary courage. We are also grateful to the families of those on the borders.”

Narendra Modi, on the other hand, celebrating Diwali with soldiers in Longewala post at Rajasthan border. PM Modi has been spending the day with soldiers since 2014, the year he first became came to power.