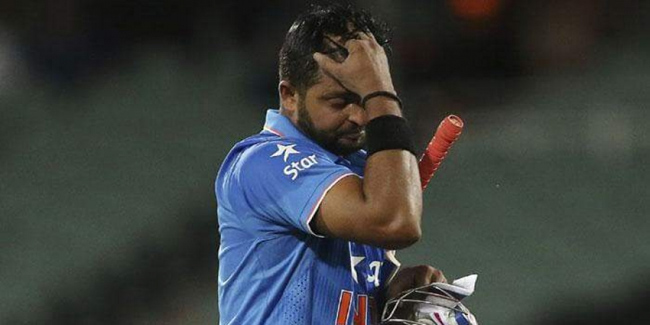 Though the reason behind his exit is unknown, some media reports claim that tragedy hit Suresh Raina’s family, which forced the player to rush to India.

As per some media reports, a gang attacked Raina’s uncle’s family in which his uncle passed away, while his aunt is in critical condition. The sad incident took place at Pathankot city in Punjab.

It is believed that Kale Kachhewala(Black Chadddi) gang robbers attacked the family sleeping on the terrace to rob their house.

If we have to take anything from the media reports, Suresh Raina’s Cousins and the mother of the deceased developed serious injuries when the robbers attacked the family.

However, there is no official confirmation on the news. The police registered a complaint and an investigation is underway.