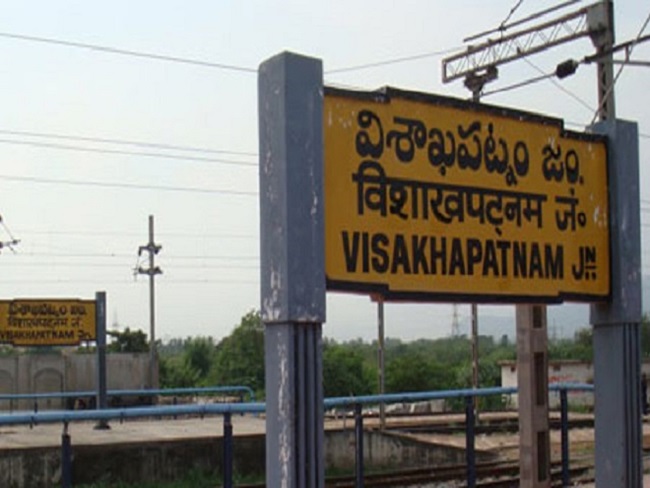 The demand to declare South Coast Railway (SCoR) Zone with the shore city Visakhapatnam as the headquarters is going for a long time. The decade-old demand gained momentum after the bifurcation of Telangana from erstwhile Andhra Pradesh.

With the current Andhra Pradesh led by YS Jagan Mohan Reddy having close ties with the Narendra Modi government at Centre, Vizag people had a hope of the city getting its due railway zone.

BJP MP G. V. L. Narasimha Rao raised the issue of the long-awaited Vizag Railway Zone at the Parliament. To the surprise of AP people, Minister of Commerce and Industry and Minister of Consumer Affairs Piyush Goyal said, he cannot clearly say when the zone will be set up. There is no deadline for the zone, he said.

With the Minister not giving a positive response for setting up the railway zone, experts are citing that he ruled out the possibilities of the zone. The railway zone seems to be another dream of the AP public.

Contrary to the previous demand of announcing the Visakhapatnam Railway Zone with four divisions, the Minister said, the chances of adding Valteru in the zone are very thin.

When Telangana was carved out of erstwhile Andhra Pradesh in 2014, the Modi government had announced special status and railway zone to Visakhapatnam. However, the promises didnâ€™t move further.

The response for Centre on railway zone cane as a series of shocks to Andhra Pradesh. AP faced a setback with no mention in the recently delivered Union Budget. The Centre’s decision to privatize the Vizag steel plant has kickstarted protests in the region.