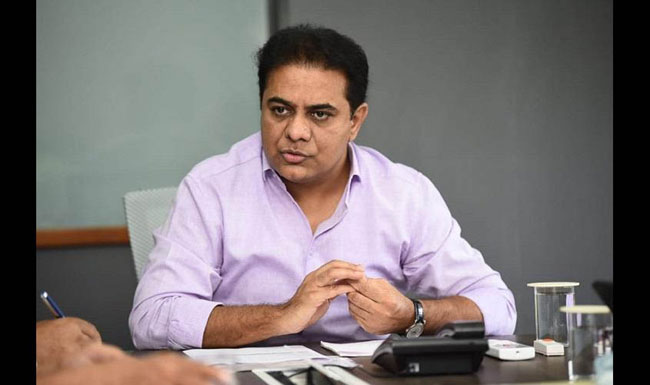 What will be the composition of the KTR cabinet when he becomes the Chief Minister? Will he continue with the same team that his father constituted or will he try to cobble up a new team comprising young MLAs? This is being furiously debated in the party these days.

Sources in the know say that KCR might ask the old guard to step down or keep seniors only for key ministries. In their place young leaders could be appointed. Already, several young MLAs are flaunting their proximity to KTR. In each district, three to four MLAs are claiming that they belong to the KTR camp and are hoping for a ministerial berth when KTR becomes the CM of the state. But, how will KTR address the issue of caste combinations and district wise balance is the main question. The list of aspirants is too long.

But more than the composition of the ministry, KTR’s biggest challenge will be to implement the election eve promises. None of the promises have been implemented in the last six years and this is leading to a huge embarrassment for the TRS. How will KTR address this issue is the biggest question before the TRS.