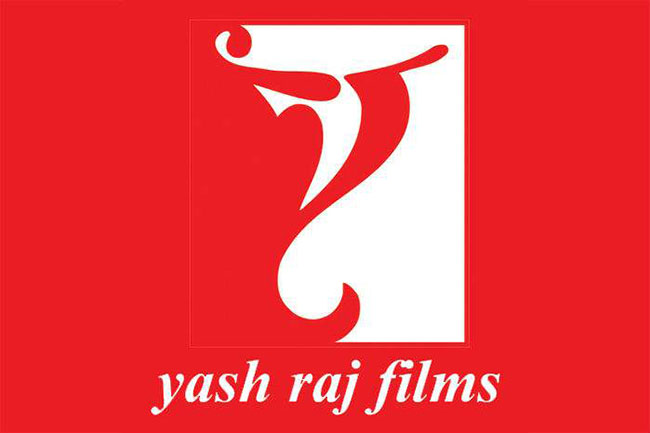 After inspiring from Avengers, where the series shows that popular characters coming together for a common goal, now YRF also is following the same. Right now, Salman Khan would make a small appearance in Shah Rukh Khan’s Pathan and vice-versa.

If all goes well, Aditya Chopra is planning to bring all of them together in a film in 2023. Not just Salman Khan and Shah Rukh Khan, but also their leading ladies who are also secret agents “ Katrina Kaif and Deepika Padukone “ respectively.

If reports are believed, Hrithik, who played a spy in YRF’s War would also be a part of this universe and hence. Needless to say, if the film gets made, it’ll be the biggest film in the history of Indian cinema.