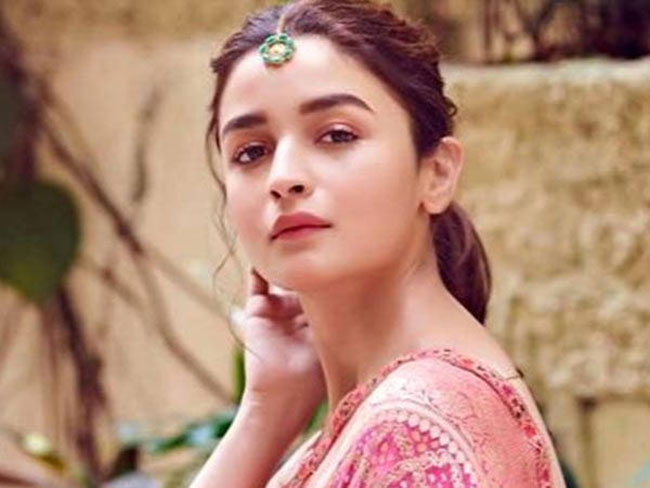 Sushant Singh Rajput’s death has completely shattered the Bollywood industry. Not just shattered but it is creating tremors on the basic institution which the Hindi film industry was built on. The concept of nepotism and its ill effects came to light and star kids are facing a lot of heat due to this.

The response of Alia Bhatt’s recent outing ‘Sadak 2’ is a big example. The film was a disaster and the film’s trailer created the record of becoming the world’s second-most disliked video. Alia Bhatt is receiving a lot of negativity on social media too and has lost many followers in the past two months. The ‘Gully Boy’ actress is said to be very upset about this. She is now more concerned about her upcoming films and especially ‘Brahmastra’ which is being made on a huge budget.

The shooting of ‘Brahmastra’ is almost done barring a few scenes which were to be filmed on Alia. Sources say that he is no position to shoot in this schedule as she is still shaken by the hatred over ‘Sadak 2’. The film’s unit is now worried as the trailer of ‘Brahmastra’ may get the same level of negativity from people as it features star kids Ranbir Kapoor and Alia Bhatt in the lead. Let us wait and see what happens.