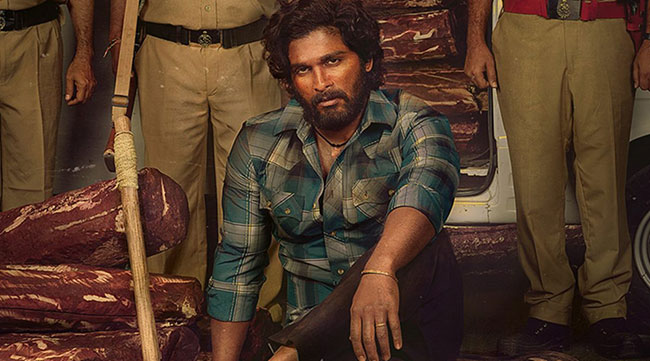 Ever since the first look posters were out from Sukumar-Allu Arjun’s movie ‘Pushpa’, expectations and speculations went sky-rocketing. Director Sukumar is preparing Allu Arjun for yet another makeover for their third collaboration and fans are very much happy about it.

Earlier there were reports that the movie is said to be based on red sanders smuggling set in the Seshachalam forest and Allu Arjun is playing the role of a Lorry Driver in the film. The latest sources in Tollywood say that the Director Sukumar is planning a preparatory workshop for the actors and actresses in the film and thus Rashmika landed in Hyderabad recently and the makers are planning to go for shoot in November with full precautions of COVID-19.

Rashmika Mandanna is playing the female lead in this film.Fans are curious to see Rashmika in the role of a Village girl because all through her career she has just done the Urban lady roles.

The movie seems like a true blockbuster for Sukumar and Allu Arjun considering the genius treatment of the director in all his previous ventures.