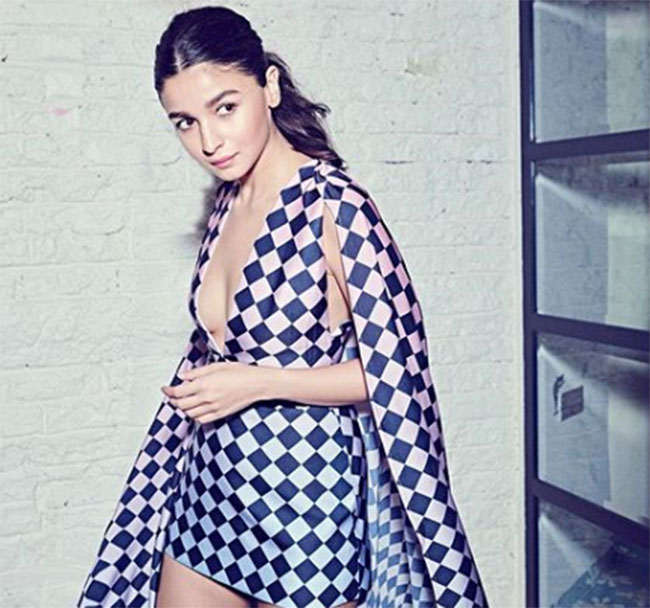 After the lockdown, the shooting of ace filmmaker SS Rajamouli’s magnum opus movie ‘RRR’ has kick-started again. It began during the initial days of October and the team even released the teaser of Jr NTR as Komaram Bheem which got huge applause and criticism at the same time.

While the film’s leading actors Ram Charan and NTR are present on the sets, film lovers are eager to see star Hindi actress Alia Bhatt joining them. She is going to play the love interest of Charan in ‘RRR’. Her part would’ve been wrapped up by now if there were no virus and lockdown.

She is expected to enter the film’s set from today but talk is that Rajamouli changed the plans. He reportedly wants to wrap up the combination scenes of NTR-Ram Charan first and then move on to other portions. So, the ‘Raazi’ actress is going to start shooting for ‘RRR’ from the first week of December. Seems like Alia’s long wait to join the ‘RRR’ team continues once again.