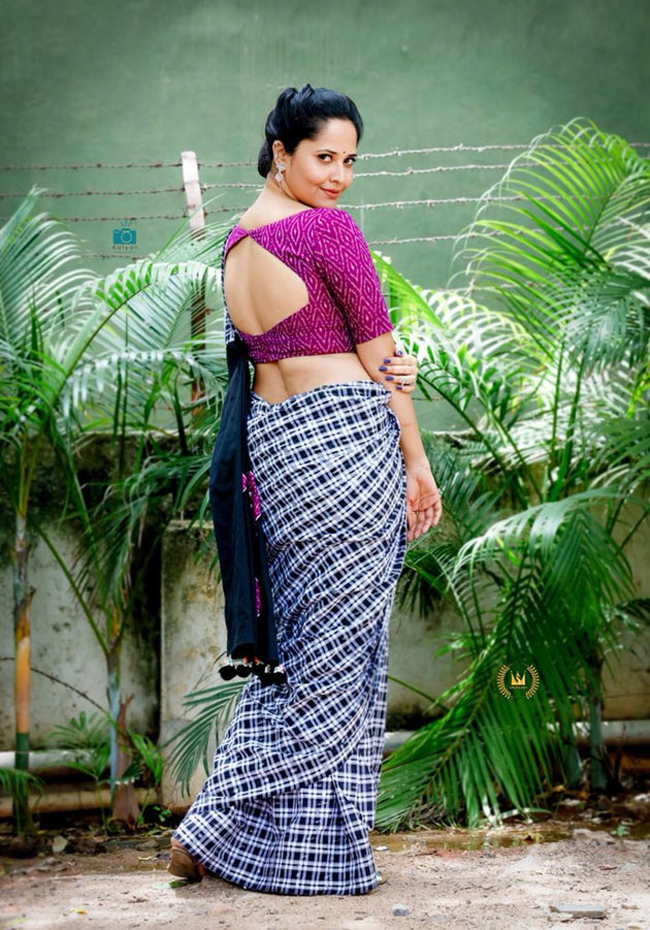 Anchor-turned actor Anasuya Bharadwaj who rode both, small screen and silver screen, left the audiences mesmerised ever since she entered the industry. She is one among the few lady anchors in the Television industry to make it big on the silver screen. With years passing, Anasuya has become a household name for Telugu audience as a anchor-cum-actress.

The 35-year-old actress is garnering big offers from Tollywood. She has Krishnavamsi’s ‘Ranga Maarthanda’ and Ravi Teja’s ‘Khiladi’ in her kitty. Meanwhile, Thank You and Brother films starring her are yet to be released. The latest we hear is Anasuya is now entering into Tamil cinema. She has signed her first Tamil movie.

‘Living through another good story. New beginnings,’ Anasuya posted on social media announcing her Tamil debut. However, it is said that her first film in Tamil is with Vijay Sethupathi. Fans say that Anasuya will play the role of Silk Smita in the film. If you want to know the more about her film, you have to wait till the release of the movie.