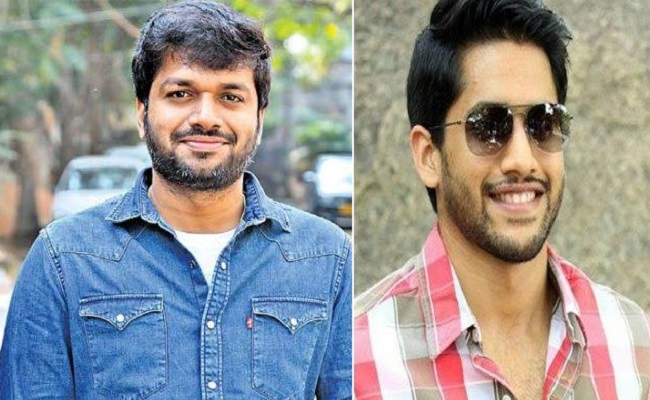 Akkineni’s Young Turk- Naga Chaitanya has a pipeline of interesting projects. He is currently busy with Shekar Kammula’s ‘Love Story’ which is almost at the ending stage and is getting ready for release at brisk pace!

Naga Chaitanya has earlier announced that he would join hands with Director Vikram K Kumar- Dil Raju for his next after ‘Love Story’. The Director has given a memorable hit to Akkineni family with the film ‘Manam’ that starred all the stars from Akkineni family.

Vikram K Kumar became a close member of Akkineni family from then and has directed a film ‘Hello’ with Akhil too!

Naga Chaitanya was supposed to do a film with Indraganti Mohana Krishna for producer Sahi Garapati of Majili fame as the director lost streak with V, the producer is planning to bring in the mass Director Anil Ravipudi to make an entertainer with this Akkineni handsome hunk!

The fans of Akkineni family are very much happy with the news and are expecting a decent hit for the young star Chaitanya. It is a genuine fact that Love Stories and soft entertainers work wonders for Akkineni family so let’s see how these crazy projects get shaped!