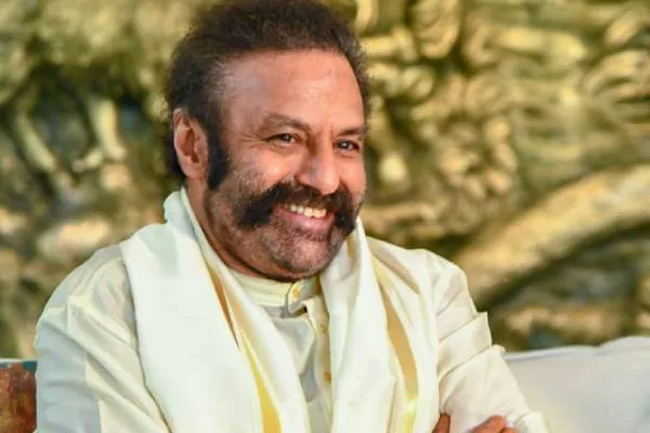 In this crisis time, the director has been busy penning a script for mass hero Nandamuri Balakrishna. Now the latest sources say that this maverick director has narrated the idea of the storyline to Balayya and the star has already given a green signal!

Apart from the ongoing BB3, Balayya had his own lineup of projects. One is with veteran director B Gopal who has given blockbusters to Balayya like Rowdy Inspector, Narasimhanaidu and Samarasimha Reddy to name a few. It is said that B Gopal couldn’t come up with a good script and thus Balayya has asked the director to shape up the project with Writer Burra Sai Madhav soon so that the project goes on floors as his next film after the current Boyapati film said sources.

It is evident that Director VV Vinayak is also preparing a script for Balayya. Balayya-Vinayak have previously collaborated for the film ‘Chennakeshava Reddy’. The movie became a huge hit and the film has a seperate fan base among film lovers!

Balayya is expecting to make films on a fast pace and is lining up directors. Hope the combo returns to treat fans big this time!