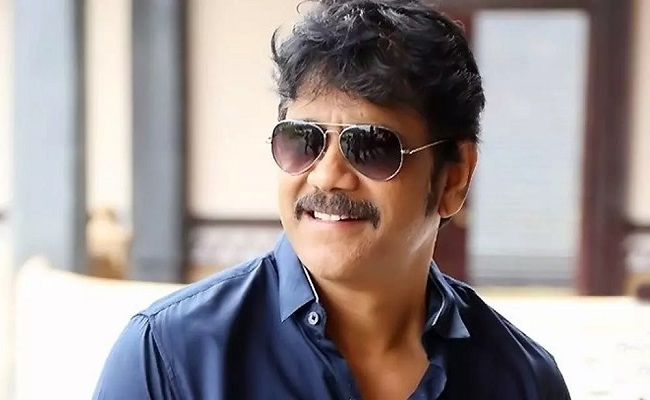 Tollywood’s veteran actor Nagarjuna is now acting in the movie ‘Wild Dog’, directed by Solomon Ahisore and is almost in the finishing stage of the shoot.

It is evident that this veteran star is enjoying his space as the host of Bigg Boss 4. In the very recent episode the star has shared some personal experiences. He said that his childhood was so simple and that was the life of a farmer’s son.

Nag said that his father moved to Hyderabad in 1963,when it was like a jungle. His father bought 8 acres of land near Tank Bund and there they used to cultivate paddy, breed cattle and even practiced pisciculture and he shared the secret of being healthy is eating the home grown food and making the gym routine after studying in USA had a huge impact on me he ended. He even said the secret of his handsomeness and that is just eat little, drink little and have positivity towards life!

On the film front, Nag is trying his hand at experimental films as he always had the major Trump card hits like that!

It is evident that whenever Nag tried things differently, majority films became trailblazers and became BoxOffice hits. Let’s hope he continues the journey and becomes a wannabe senior actor down south!