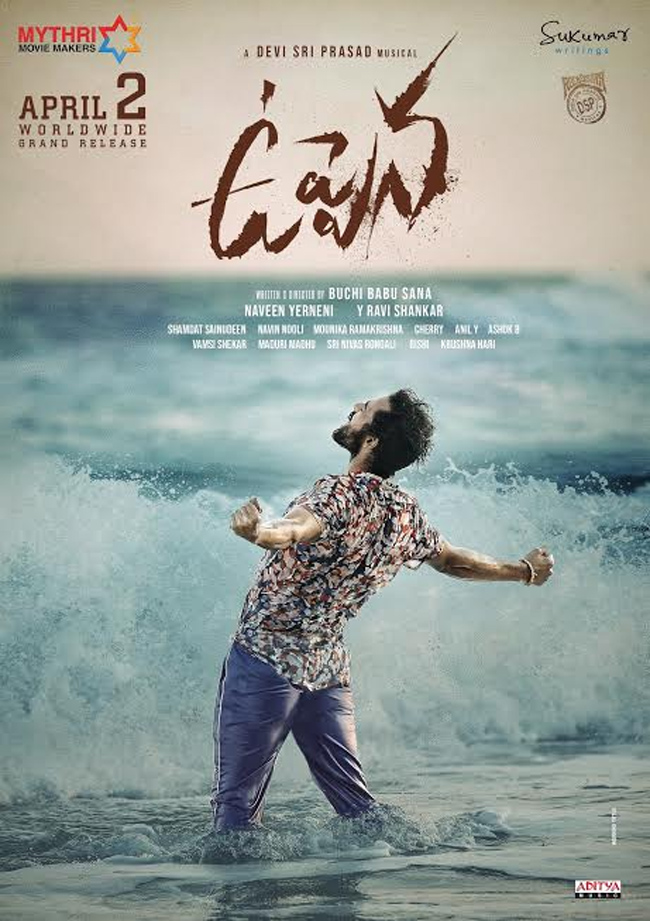 The Tollywood production house, Mythri Movie Makers have no qualms to wait for the theatrical release of their film ‘Uppena’. It is said that they have kept a budget of Rs 30 Crores for a new comer’s debut and as no OTT would pay that much for a film with new actors they are opting for a theatrical release!

The latest sources say that the movie has to get good revenue and good word of mouth publicity to see the light of profits. Any where close to 35 Crores of revenue all in all could say the project a safe bet!

Despite the crisis lockdown, Mythri Movie Makers are somehow staying in touch with fans and promoting their film. The movie ‘Uppena’ is directed by Sana Buchchi Babu, a close aide of Director Sukumar. The movie was planned to hit the screens on April 02 but couldn’t due to crisis lockdown. Hope the film releases soon after the crisis gets over!