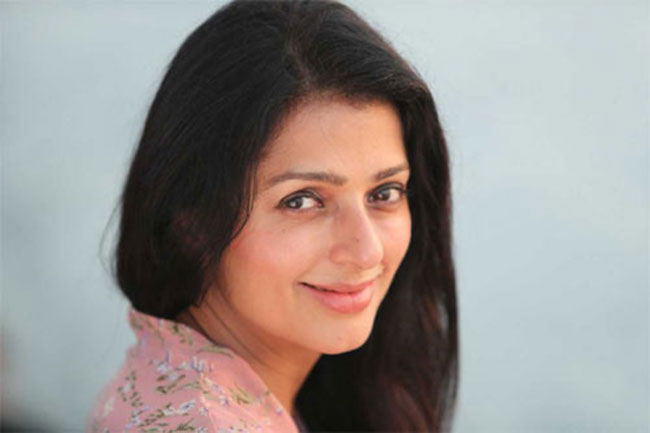 Bhumika Chawla is not at all going down to get her career shining. The 41 year old actress is all set to go to any extent to thrill the audience yet again.

The actress has recently completed 20 years in Telugu Film Industry. Now the actress is acing the roles of sister and character artist in the young stars films and her comeback has been a successful one with MCA of Nani.

Now Bhumika is playing a vital role in young actor Sumanth Ashwin film pairing alongside other senior actor Srikanth Meka. The film is directed by Guru Pawan and has music by Sunil Kashyap. Bhumika expressed her joy working in this film and said that shoot is going on at fast pace!

It is evident that Bhumika has acted as heroine in few of the blockbusters like ‘Okkadu’, ‘Kushi’ and ‘Simhadri’. So far she has acted in homely characters only and her slow and steady work say that she sticks to content!