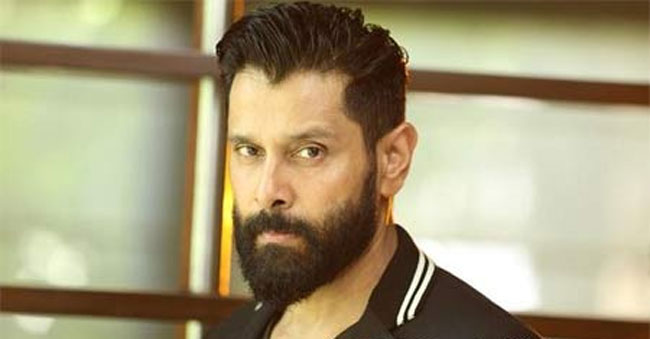 The Kollywood star Vikram starer films have a lot of craze among the movie lovers across India. Expectations and speculations go sky-rocketing whenever the project is just announced.

The actor is enjoying the success of his son Dhruv and has also announced a multistarrer in the direction of Karthik Subbaraj.

Now a surprise has come from the compound if Vikram and it is all about him starring in a web series for a major OTT. The actor is said to have got fully impressed with the script and the scale of the series and thus he gave nod to the subject and is eager to make a debut on the web space. Kollywood sources are just waiting for an official announcement.

Now that Vikram is not in his best form with back to back duds what to make it count for all the lack lustre days and bag a mega hit on the digital world at least!