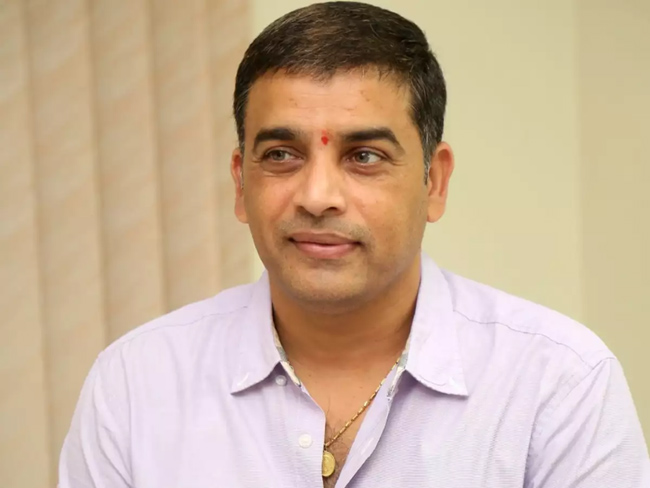 Ahead of Greater Hyderabad Municipal Corporation (GHMC) elections, Telangana Chief Minister K Chandrasekhar Rao has announced certain benefits to Tollywood in order to revive the film industry. He granted permission to put on any number of shows a day and theatres could also be allowed to revise ticket prices according to the demand.

Vakeel Saab will be the big release in Telugu cinema after the pandemic. As theatres are permitted only for 50% occupancy, the producers of the film may find it difficult to get profits in current situations. Being a big movie to be released a year later, it is also a movie that Pawan Kalyan will be seen on screen after three years, Vakeel Saab will not disappoint in terms of openings.

As Dil Raju is looking to release the film in the summer, KCR’s announcement came as a piece of good news for the producer as now ticket price can be revised as well. With this news coming at this time, Dil Raju seemed to be the lucky person once again. Earlier, he got benefited by releasing the movie ‘V’ on Amazon Prime in lockdown situations.

Apart from this, CM KCR also promised to waive off the minimum electricity bill for all movie theatres across Telangana. If TRS comes to power in the GHMC elections, he also promised to reimburse the state Goods and Service Tax (GST) for small budget movies.