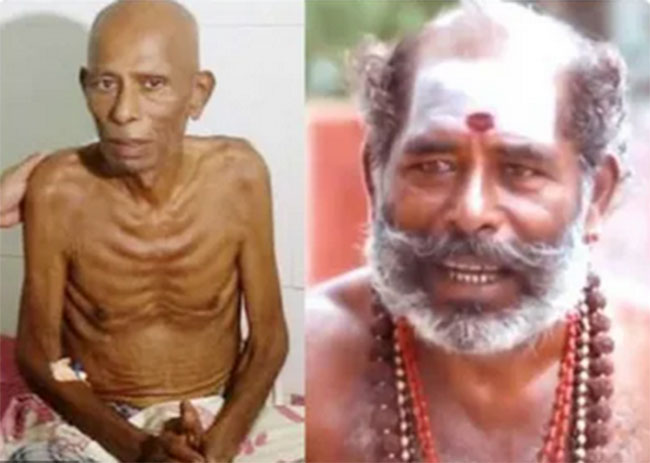 Popular Tamil actor Thavasi, who garnered huge appreciation for his role in ‘Varuthapadatha Valibar Sangam’, passed away on Monday evening due to oesophageal cancer. He was admitted in Madurai’s Saravana Multispeciality Hospital on November 11 and breathed his last after a long battle with cancer.

DMK MLA Saravanan, the Managing Director of the hospital, announced the tragic news on Twitter and expressed his deepest condolences to the actor’s family, friends and fans.

“Character actor Thavasi was admitted in Saravana Hospital on November 11 for oesophageal cancer. He was fitted with oesophageal stent. While he was in the general ward, today he got breathlessness and was shifted to emergency care. He died around 8 pm today. I express my deepest condolences to his family, friends and fans,” DMK MLA Saravanan tweeted.

After he was admitted to a private hospital, a video highlighting Thavasi’s dire financial situation created a huge buzz in the state and many came forward to help him.

Tamil actors such as Vijay Sethupathi, Sivakarthikeyan, Rajinikanth, Soundarya and Simbu and many others extended their help to the actor. MLA Saravanan had offered to bear the costs of Thavasi’s treatment.