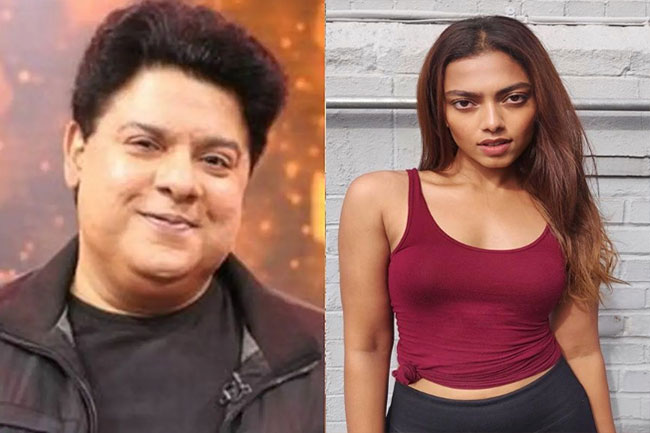 Indian Model Dimple Paula accused director Sajid Khan that he asked her to strip in front of him just to get a role in his film ‘Housefull’.

Dimple Paula took to Instagram and shared an experience that she faced at the age of 17. In her Instagram post, she wrote, ” When #MeToo movement started, a lot of people spoke about Sajid Khan but I did not dare to because like every other actor who has no godfather and had to earn for a family I kept quiet. Now I don’t have my parents with me. I’m earning for myself. I can dare to tell that I have been harassed by Sajid Khan at the age of 17.”

She further said Sajid should be behind bars not only for casting couch but also for manipulating and stealing away dreams.

In 2018, Sajid Khan was accused of sexual harassment by three women which included two actresses and a journalist. Now, once again he is named for harassing a Model.

🙏🏼 Before democracy dies and there is no freedom of speech anymore I thought I should speak !