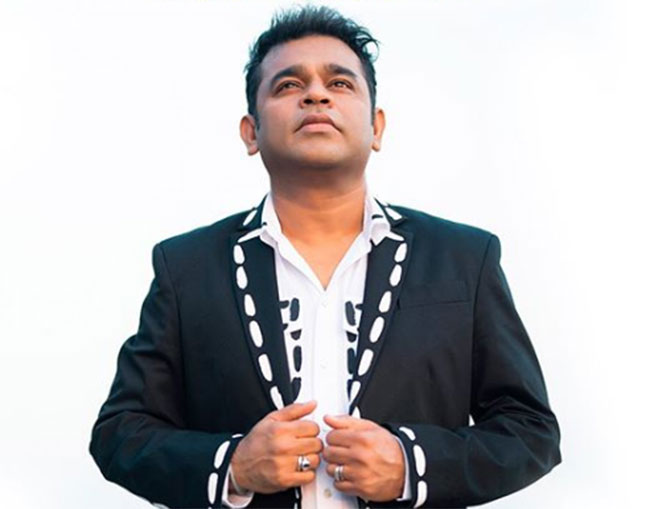 Legendary composer and Oscar award winner AR Rahman is facing big trouble right now as he has been served notices by the Madras High Court. He was demanded to give an explanation for the income tax department’s questions he has been ignoring all this time. According to the petition filed by the Income Tax department, Rahman made an agreement with a telecom company based in Brittan.

This agreement was done in 2012 and the value of this deal is 3.47 crores. The officials are claiming that Rahman did not pay the tax for this earning all this time and ignored it despite all the notices issued. Now the high court has ordered AR Rahman to give a proper explanation regarding this issue and sent notices to the composer officially this Friday. It is to be seen how AR Rahman and his legal team tackle this situation.