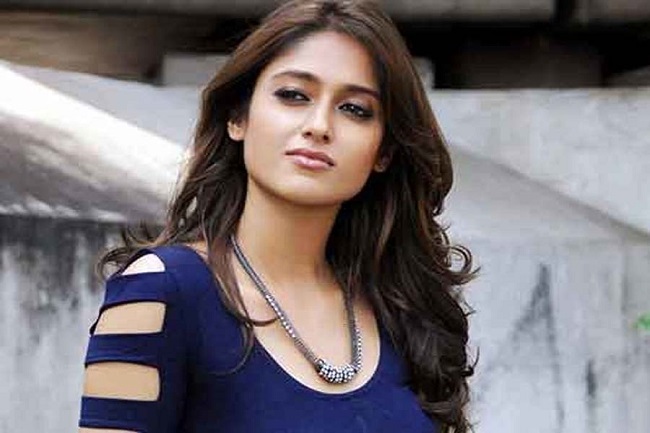 Curvaceous beauty Ileana D’Cruz is surviving in the film industry from a really long time. She made her entry in the South and ruled Tollywood for a couple of years with hits like ‘Pokiri’, ‘Jalsa’, ‘Kick’ and many others before flying away to Bollywood. After some initial success, the Goa girl faced some hurdles but is still continuing in the industry with a few projects in her hand.

She is always active on social media and keeps her fans satisfied with glamorous uploads frequently. During a recently shared the reason why she entered this field. She said that everything comes down to the audience as one would want the viewers to like watching you onscreen. She quips that if the audience like you it balances the fact that the film industry is quite cruel at times.

She added, “It (the film industry) is brutal, of course, but it comes down to people. If they (people) like you that is all you need. You just want people to like watching you. It basically goes the same for me. I wouldn’t want to watch a film with an actor I don’t like watching. The minute you are not liked anymore you sort of lose the mark. The industry is brutal in a sense, but it has got so many perks as well.”

Ileana was last seen in Tollywood alongside with Ravi Teja in ‘Amar Akbar Anthony’. Apart from that, she did ‘Big Bull’ which has Abhishek Bachchan in the lead.