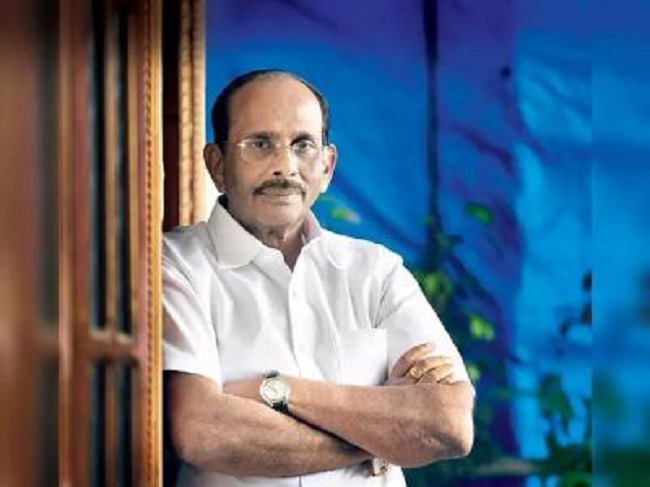 Everyone is highly excited about SS Rajamouli’s humongous project ‘RRR’ featuring NTR and Charan in the lead. The posters and teasers which came out till date promised us a visual extravaganza. A major part of the shooting has been completed and the rest will be wrapped up once the lockdown is lifted.

Recently, Rajamouli’s father and story writer Vijayendra Prasad came to Ali’s show and revealed some interesting snippets about this grand project. He claimed that the surprise package of this film will be Bollywood star heroine Alia Bhatt. Apparently, her screen time is quite less but she will be impressing us within the limited space. He praised Alai Bhatt but remained silent on Ram Charan and NTR’s characters quite cleverly.

Alia plays the role of Sita who is the heroine for Ram Charan’s character Alluri Seetharamaraju. Vijayendra Prasad added that he likes Puri Jagannadh a lot and even kept the dashing director’s photo as his screensaver. Apart from ‘RRR’, the star writer is also associated with Kangana Ranaut’s upcoming project ‘Thalaivi’. After ‘RRR’, he may start working on superstar Mahesh Babu’s script.