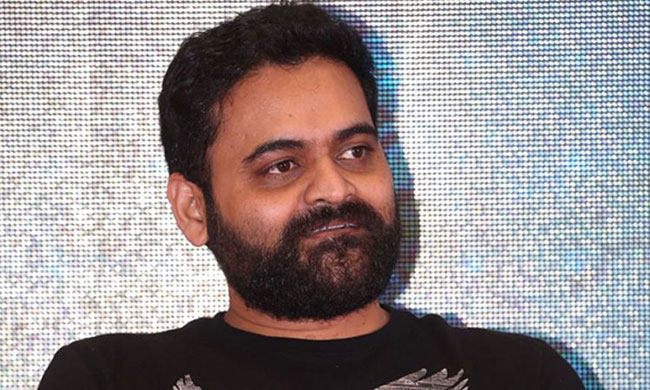 Tollywood’s veteran actor Nagarjuna is now all set to try different films and content backed roles. On the latest the ace actor is now in talks with Gaurda Vega director for a thriller that has the role of a Chief Security Officer.

It is said that Nagarjuna has asked the Director to come up with great action scenes like that of his previous film PSV Garudavega. The actor insisted Praveen to excel way better than his hit film in action scenes and thus prove his mark. Only official announcement is awaited for Nagarjuna-Praveen Sattaru film.

Now Praveen, before starting the Nagarjuna film, he has even pipelined a project for 14 reels plus banner and speculations are rife that this project would star Varun Tej as the lead actor.

On the other hand, Varun Tej has 3 films to finish before he joins this Praveen Sattaru film!

It is evident that Nag is busy with Wild Dog directed by Ahishor Solomon who has earlier scripted Maharshi and Upiri.