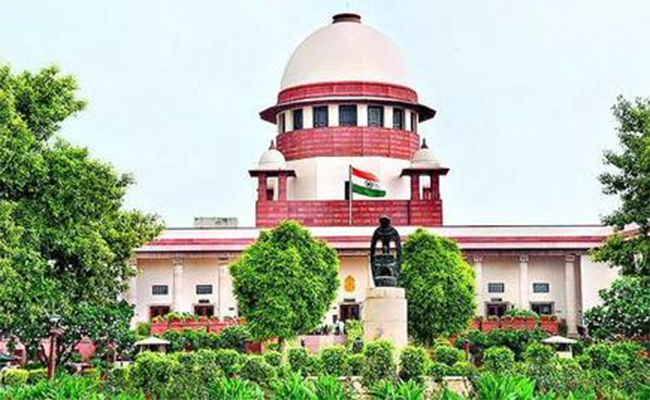 The Supreme Court which heard a bunch of petitions seeking directions to cancel the final exams of the University Grants Commission(UGC) gave a shocking verdict on this petition.

The top court ruled out that the final year exams must be conducted this year and maintained that the states can ask the UGC to postpone the exam dates if they want.

After hearing the arguments of both the sides, the constitutional bench comprising Justices Ashok Bhushan, R Subhash Reddy, and MR Shah ruled out saying that the exams can be postponed not canceled.

The petitioners told the apex court that the final year exams should be canceled in the wake of the COVID-19 outbreak and based on the marks secured by the students in five semesters the degrees can be granted.

UGC said that exams should be conducted as a bid to safeguard the academic future of the students and the degrees cannot be granted without appearing for the final examinations.