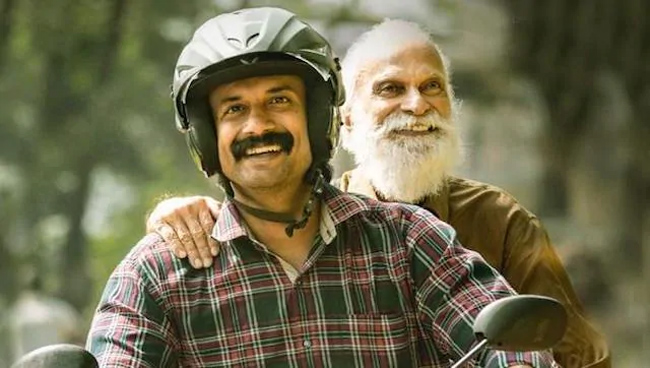 It is known news that popular ETV channel has bagged the satellite rights of Satya Dev’s ‘Uma Maheshwara Ugra Roopasya’ for Rs 2.5 crore. But in a shock to the channel, a Hyderabad based local cable channel has aired the film without any permission and this has angered ETV.

According to reports, ETV served legal notices to the local channel and asked it to pay Rs 1 crore as compensation. However, after the talks, ETV reportedly cooled down on the issue and withdrew their legal notices.

Meanwhile, other Telugu entertainment channels backed ETV’s notices as they spend a hefty amount to buy the rights of the film. But some local cable channels are airing the new movies without permission. This incident is like a warning to the local channels. If they repeat the same, they have to face the charges next time.